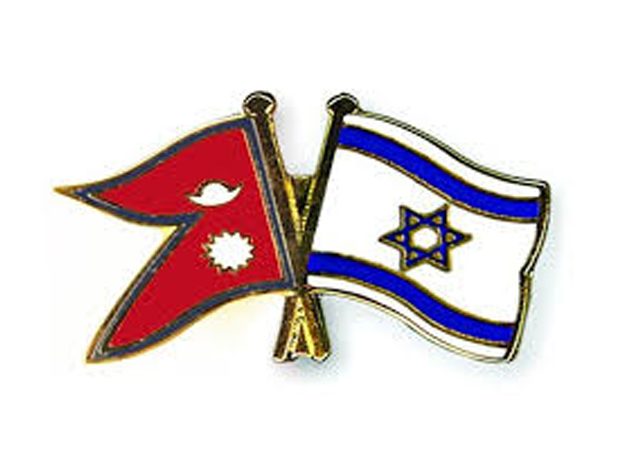 June 1, Kathmandu: Nepal and Israel are celebrating the 61st anniversary of the establishment of diplomatic relations on Tuesday.

The bilateral relations were established at the initiation of the then Prime Ministers of their respective countries, B.P. Koirala and David Ben Gurion on 1 June 1960.

In a statement, Israeli Ambassador to Nepal Hanan Goder said “Since the established of ties, the two countries have enjoyed deep friendship, demonstrated by many high-level visits, and many mutually benefitting cooperation.” 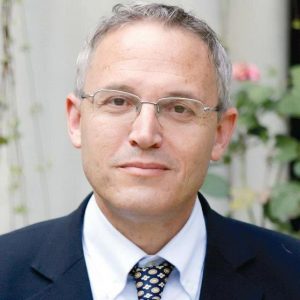 “Nepal was the first country in South Asia to recognize the state of Israel and Israel shall be always thankful for this,” Ambassador Goder said.

Stating that many Nepalis go to Israel for education and employment every year, Ambassador Goder said programs such as Mahasav scholarships, the Shalom club, and the “Earn and Learn” program, have been the cornerstone of the bilateral cooperation between Nepal and Israel.

Ambassador Goder further said, “Nepal and Israel are working together to further strengthen this already strong bond not only at the government to government level but also at the people to people level.”

“We wish to see the ethos seen in the bilateral relationship between Israel and Nepal echo in multilateral forums in the days ahead,” Ambassador Goder said.

Ambassador Goder also assured enhanced cooperation in sectors such as agriculture, tourism, and science and technology, in the upcoming days.