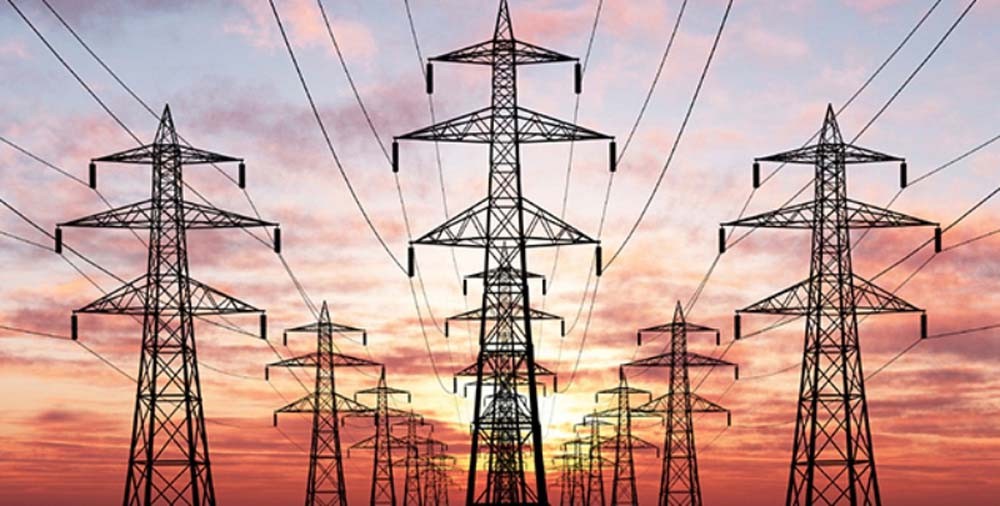 Solukhumbu, June 1: As the construction work of Solu corridor 132 KV transmission line was not completed in time, the officials are working to extend its deadline for the sixth time.

The project was started in September 2016 planning to complete the construction works within 30 months but the deadline was extended for fifth time expecting to finish the entire works by May 2021.

Project Chief Janardan Gautam shared that the deadline is likely to be extended for three months.

According to Gautam, locals’ obstruction in the construction works is to blame for delay in the project completion though 132 KV transmission line is being developed to export the power generated in the district.

It is said that only the foundation work of 292 towers is completed so far though 302 towers are to be constructed from Mirchaiya of Siraha to Tingla of Solukhumbu.

Gautam shared that locals in Maruwa of Udayapur district have obstructed the construction works in the sites for developing 10 other towers.

Gautam shared that locals in Maruwa of Udayapur district have obstructed the construction works in the sites for developing 10 other towers.

The locals have halted the work demanding compensation of their land.

Similarly, the work of fixing electric wires is still left to do in 30 kilometres out of total 90 kilometres.

Most of the tasks have come to a halt due to the locals’ obstruction.

The Upper Solukhola Hydropower Project that completed its project last year is generating only five megawatt of power out of its capacity of 23.5 megawatt due to lack of transmission line. The power generated from there is linked to 33 KV sub-station at Rumjatar of Okhaldhunga.