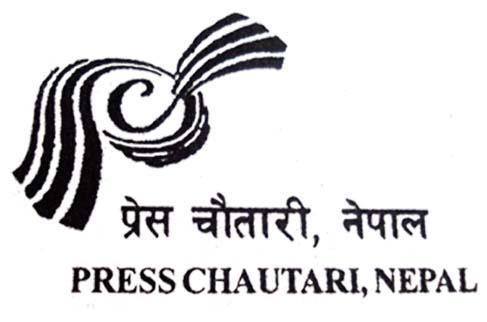 Issuing a press release today, Chautari chair Ganesh Basnet said that the budget should be effectively implemented as it has promoted press freedom and freedom of expression as well as the capacity development of journalists while providing relief to working journalists and media houses during the coronavirus pandemic.

The budget has incorporated the issues like the government bearing 50 per cent of insurance premium of accident insurance up to Rs 700,000 of working journalists and making arrangement of the free treatment facility to members of the Federation of Nepali Journalists at all government health institutions across the nation on the basis of treatment facility identity card issued by the Press Council.

Establishing a Press Museum to keep a history of Nepali press and journalism alive, making arrangement of budget for the completion of the FNJ building, guaranteeing the access of all types of newspapers, radio, television and online media to the government advertisement are also incorporated in the budget.

Basnet said that issues included in the budget like operating NTV World and educational channel are also welcome aspects of the budget.